Daughters' release You Won't Get What You Want it one of Sean Warkentine's 2018 favourites. 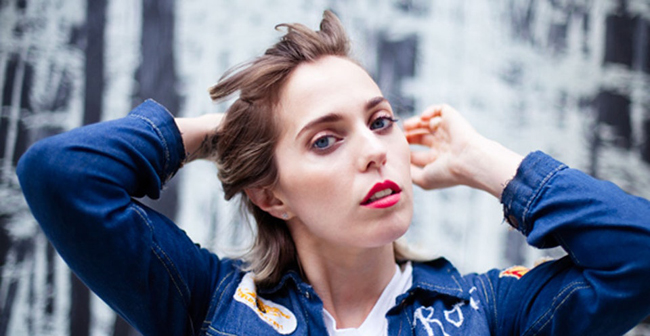 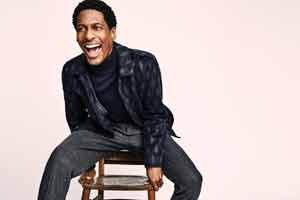 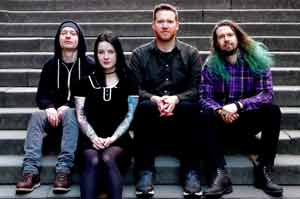 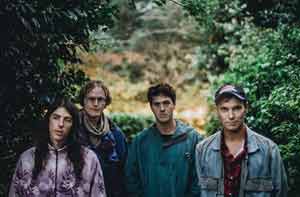 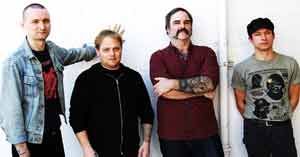 Abul Mogard - Above All Dreams - (Ecstatic)
Does this person actually exist? Even if it is solely the romantic idea of a retired factory worker producing these sounds, the album stands as yet another glamorously simple work by “him.”
https://abulmogard.bandcamp.com/album/above-all-dreams

The Armed - Only Love - (No Rest Until Ruin)
One of the few releases I can think of that manage to seamlessly span the realms of intensely vicious hardcore and immensely catchy postpunk, while using electronics to fill the space between.
https://thearmed.bandcamp.com/album/only-love

Daughters - You Won’t Get What You Want - (Ipecac)
I can say I don’t love it as much as any of their previous, but, well, I kept listening to it over and over. They undoubtedly continue to push their signature sound in new unexpected directions.
https://daughters.bandcamp.com/album/you-wont-get-what-you-want

Ian William Craig - Thresholder - (130701)
Those crisp vocal loops that distort and waver on the tape cause a feeling like few other albums can.
https://ianwilliamcraig.bandcamp.com/album/thresholder

Leon Vynehall - Nothing is Still - (Ninjatune)
Travels between lush ambience and cloudy hip-hop breaks while maintaining a clear line to jazzy samples from the more distant past.
https://leonvynehall.bandcamp.com/album/nothing-is-still

Low - Double Negative - (Sub-Pop)
To quote myself, it's like they finally learned that my favourite ever track by them was that 15-minute drone track, 'Do you Know How to Waltz,' and they rewarded my patience for another drone track with an entire album of it.
https://lowtheband.bandcamp.com/album/double-negative

Skee Mask - Compro - (Ilian)
A more experimental idm-genre take on the 90s sound that Against All Odds was famous for this year.
https://iliantape.bandcamp.com/album/itlp04-skee-mask-compro

SUMAC & Keiji Haino - American Dollar Bill Keep Facing Sideways, You're Too Hideous To Look At Face On - (Thrill Jockey)
I loved SUMAC’s solo album, Love in Shadow, from later on in this year, but the improvisatory collaboration of this release caught my attention far more so. Haino is in his mid-60s, but the energy he releases here is timeless above the pummelling metal.
https://sumackeijihaino.bandcamp.com/album/american-dollar-bill-keep-facing-sideways-youre-too-hideous-to-look-at-face-on

Lingua Ignota - All Bitches Die - (Profound Lore)
As a hulking mass of industrial noise, religious reference, distorted drone, and severe determination by a survivor, it provides the fiercest of responses to the cowardice of abuse and the systemic protection of it. Originally a Master’s of Fine Arts project, its extremely limited release in 2017 received a necessary re-issue this year.
https://linguaignota.bandcamp.com/album/all-bitches-die-2